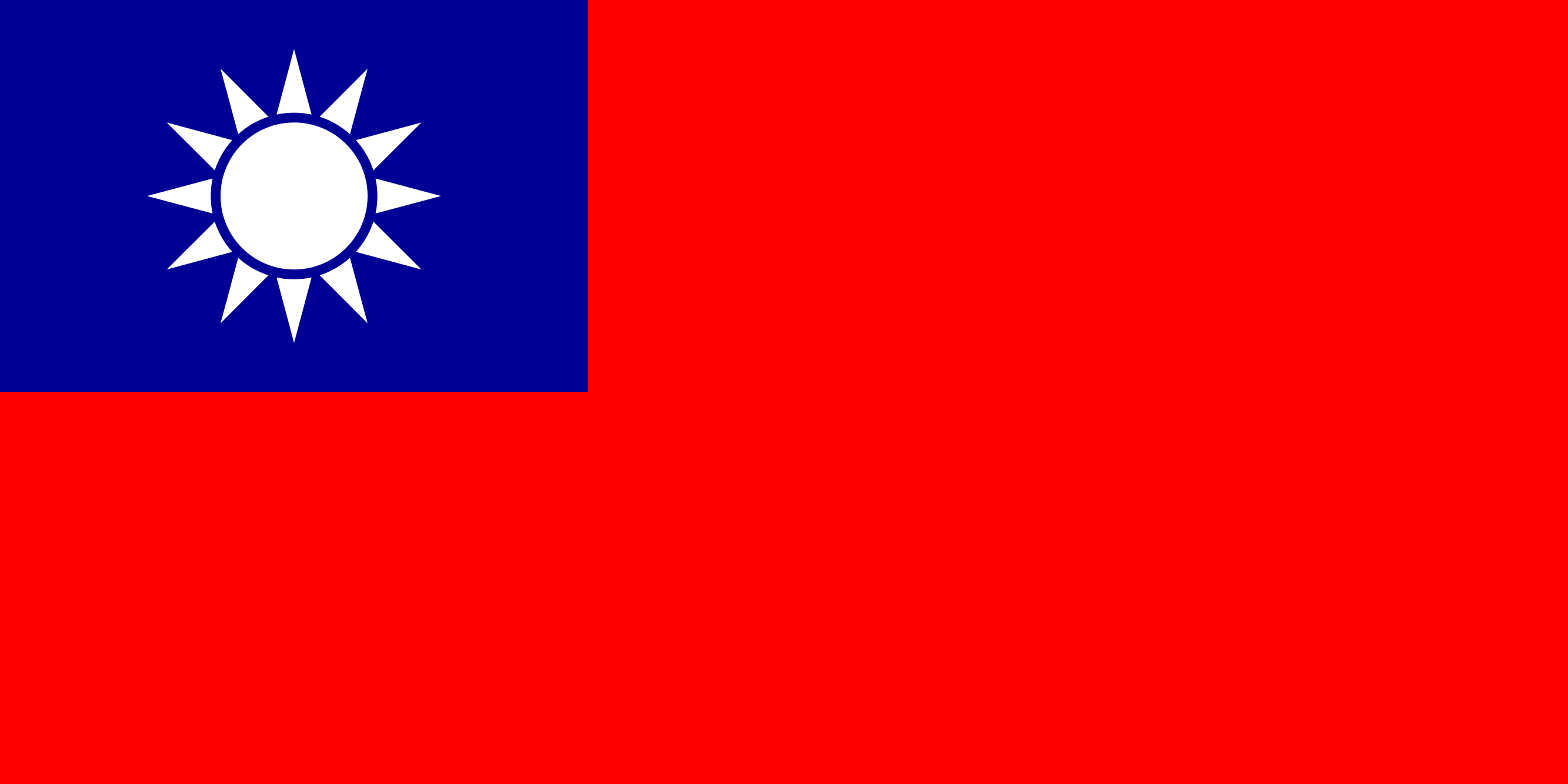 Taiwan (formerly known as IIha Formosa “Beautiful Island”, and originally Taioan) has a culture like no other.  The people generally embrace their traditions and rituals, but there are many different traditions to choose from.

To better understand Taiwan, it’s important to understand its contested history.  In feudal times, Taiwan was popular location for pirates as a base of operations.  Consequently, the island became a prime location for trading products such as sugar, pepper, nutmeg, cinnamon, rice, pepper, and silk.   Taiwan caught the eye of many powerful nations, and the clouds of international conflict have drifted over Taiwan for centuries.  Colonized by the Dutch East India Company, the island was later conquered by the Chinese Empire, only to be lost to Japan in the first Sino-Japanese War (1894-1895) but was reclaimed again at the end of World War II.  Taiwan later became the bastion for nationalist forces after their defeat in the Chinese Civil War (1927-1950).  China still considers Taiwan to be part of their national territory, and despite disputes, China continues to identify as the People’s Republic of China.  As a result of the warring nations, traces of the previous nations occupying Taiwan can be found in their architecture and culture.

The Taiwanese primarily follow a conservative culture heavily influenced by traditional Japanese culture; which was more clan-oriented with a defined hierarchy, with peasants and workers at the bottom, then ascending to merchants, then scholars, and then soldiers.  High status is also given to the military, or Japan’s traditional samurai class.  Taiwan’s culture does embrace some egalitarian avenues; following a common perspective in Asia to put a high value on intelligence, it is possible to elevate one’s position through education or successful business ventures.  Respect for elders is a core element of Taiwanese culture, as well as loyalty to the family.

The official language in Taiwan matches the mandated language of China, which is Mandarin Chinese, commonly referred to as Guoyu (national language).  However, the primary language spoken in Taiwan is taiyu or minnan hau, or Taiwanese Hokkien, the native Taiwanese tongue.  Taiwanese uses traditional characters in all written Chinese.

The Taiwanese embrace a multitude of religions, primarily Buddhism, Confucianism, and Taoism, though Christianity has a significant footing there as well, as a result from Western missionaries traveling to the region centuries ago.