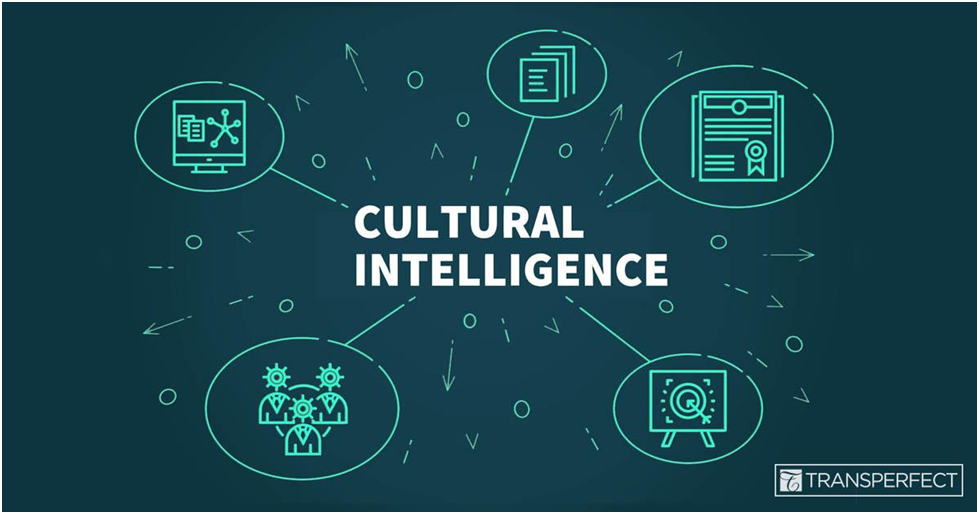 Cultural Intelligence, at first glance this concept may seem simple and straightforward. After researching this concept in depth I can confidently say that could not be further from the truth. At first I have to admit, my personal culture and ethnicity played a major part in how well I thought I understood the material. As a second generation American-Egyptian, I thought I had mastered the concept of any cultural understanding, but again I was staggered when I learned more about Cultural Intelligence.

Before researching CQ I hadn’t heard very much about it or its importance. Every day the world and the people in it are changing and adjusting to new cultures, religions, and philosophies. A study done in 2015 found that 49% of kids 5 and under in the U.S. are children of color. Another study done in 2019 showed that 50% of people in the U.S. over the age of 16 identified with a race/ethnicity other than white. Diversity is increasing not only in the U.S., but around the world as well. Very soon, if not already, the ability to communicate with other cultures respectively will become a requirement and no longer a compliment to your resume. A recent study found that 70% of international ventures fail due to cultural differences. This illustrates the effect of Cultural Intelligence on international business today and the need to understand how to communicate and interact with other cultures efficiently, for today and tomorrow.

My initial assumption of Cultural Intelligence was that it was focused on understanding other cultures and groups around the world, but that is far from it. Cultural Intelligence is more focused on the understanding of an individual and who they are, rather than whom they may associate with. The understanding of a person is far more than just asking questions, simple ‘tells’ such as hand gestures or facial expressions can reveal a lot about a person. At first I understood that everyone was similar within their group, but I found that it was actually the opposite. For example, my brother and I are very different, both in how we think and operate, as well as our beliefs and values. Although we grew up in the same household with the same parents in the same area some things may be similar, but not everything is agreeable. Understanding that two brothers from the same household can be so different, also helps one understand how unwise it would be to think two strangers from the same culture are exactly the same.

Understanding that Cultural Intelligence is more about the individual rather than the group is a great first step in improving your CQ. How can you improve your CQ past just that understanding? CQ can be improved just by a better understanding of your own beliefs and ideals. Within CQ, a recurring topic is Flex and Core, those two terms deal with what you as an individual are willing to be flexible about vs what you are not flexible about. Your “Core” ideals are values that you feel very strongly about and are not willing to change no matter the circumstance. Your “Flex” are your values that you can change and compromise with others. For example, in a TED TALK by Julia Middleton, she described her experience on wearing cultural clothing when traveling to Saudi Arabia. The requirement that she wear specific clothing whilst visiting was a troubling idea for many people around her but she found that it was a part of her “Flex”. The idea of Core and Flex is not a chart or list that remains the same throughout your life once identified, rather it is constantly moving and shifting as you grow and experience new things. Once identified, this topic can help better your CQ and help you better connect with different people around the world.

The world is constantly changing and CQ is becoming increasingly important. It is becoming a necessity in the world to have CQ and understand its meaning. CQ deals with an individual and their core beliefs and other beliefs they may be more flexible about. Understanding your own personal Core and Flex beliefs is a great way to begin improving your Cultural Intelligence.

previous
The Importance of Cultural Intelligence
next
Localization vs Transcreation