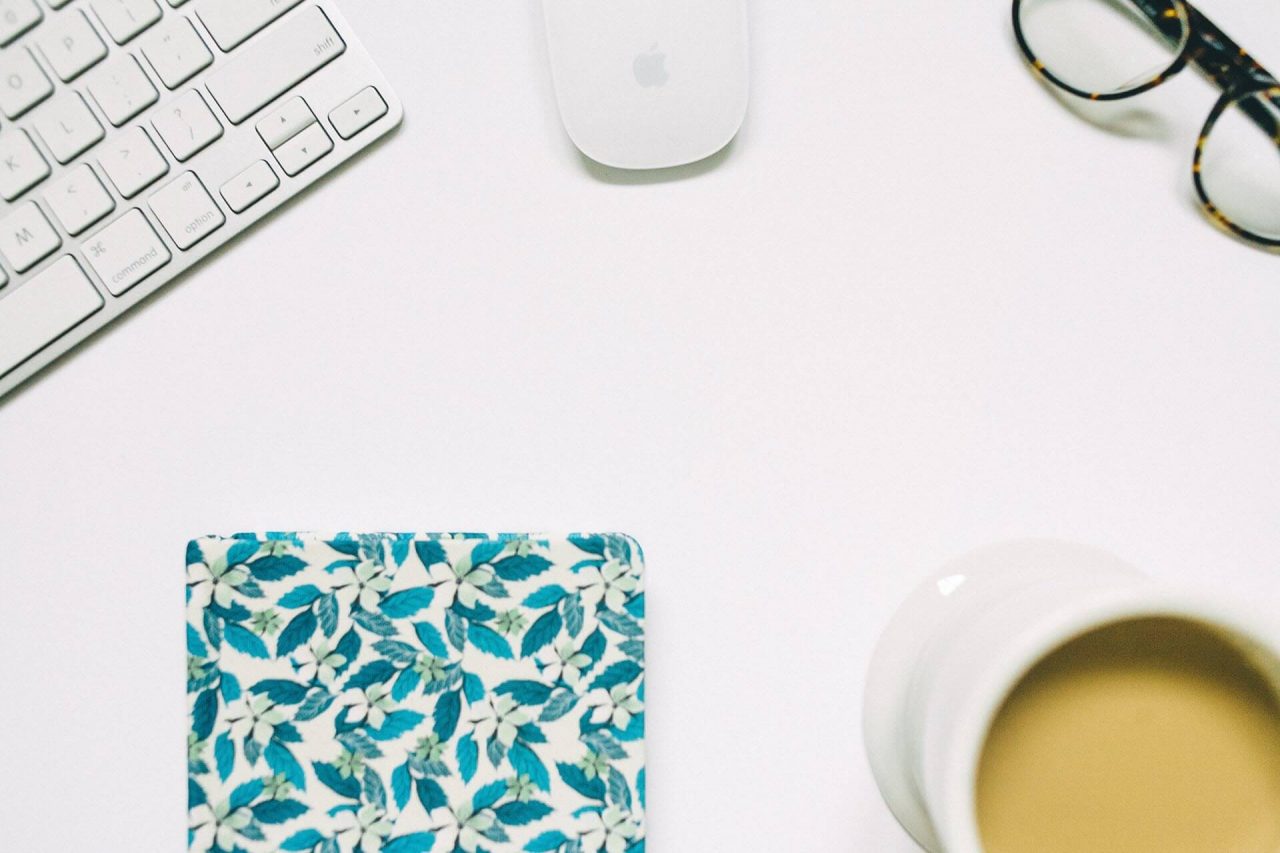 When there are culturally important natural or manmade structures, they are protected by the organization United Nations Educational, Scientific, and Cultural Organization (UNESCO). There are natural, cultural, and mixed World Heritage sites. UNESCO wants to preserve these sites to showcase significant representations of history, culture, and humanity and to prevent them from becoming degraded. Once the site is identified as a World Heritage site, they implement a management plan for municipalities to carry out. This deems that no modifications can be made to the site, only restoration, and maintenance. The management plan works to safeguard and conserve the structure and to maintain and increase the relationship between the traditional social-economic practices and the cultural heritage of the site. Oftentimes the plan also controls activities allowed around the site. How do they pick a World Heritage site? There are several criteria that are used to identify historic sites that are worthy of protection by UNESCO.

The city of Florence has been a cultural hub for generations. The Historic Center of Florence is considered a World Heritage site based on criteria 1, 2, 3, 4, & 6. It was the birthplace of the Renaissance in the 15th and 16th centuries. Leonardo da Vinci and Michaelangelo began in Florence during this period. These artists began the enlightenment, which changed the course of history and influenced all artists who came after. Florence was a booming city during the early years of its existence, which is evidenced by the ornate architecture throughout. Fortified palaces, lodges, and fountains are some of the remnants of the successful merchant city that Florence once was. The preservation of these artifacts is one of the reasons this city became a World Heritage Site. A city is a place where universally renowned artists have been gathering for centuries, shown by the designs and architecture of the buildings in Florence that have survived there for centuries and have influenced other artists around the world. Not only did Florence have an influence on the arts, but also on human culture. Renaissance humanism was born in Florence in the 14th, 15th, and 16th centuries, which changed the course of history and brought the human race into a new era. By switching the focus of daily life from the divine and supernatural matters to ancient Greek and Roman thought concerning the well-being of humans and material ways humans themselves could improve it. This was an important development in human culture because people could have more autonomy in their lives instead of depending solely on a holy plan.