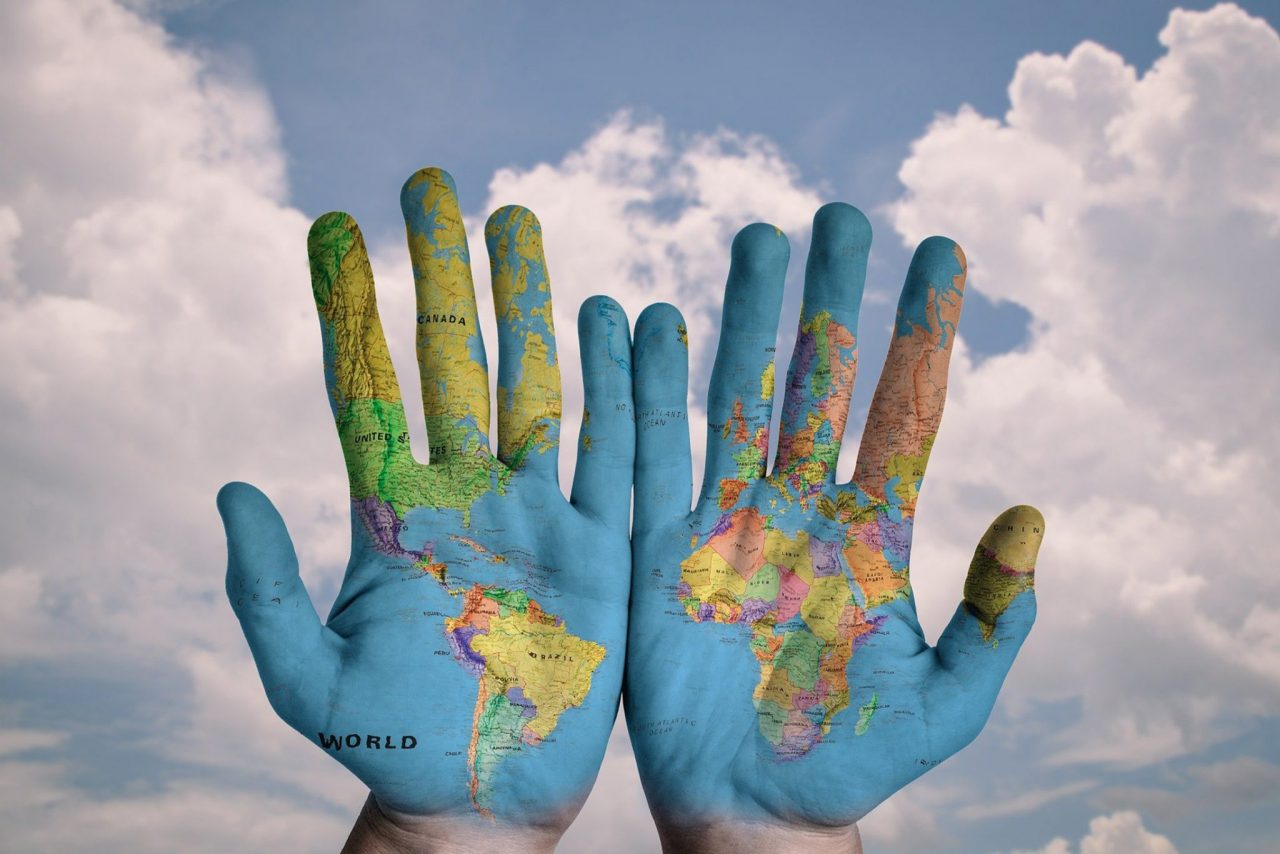 There are several cultures throughout the world that each has an influence on a person’s thought processes and decision-making. Through a series of cultural studies, Geert Hofstede, a Dutch social scientist, created a way to study and quantify these cultural factors, called Hofstede’s cultural dimensions theory. This theory allows for countries to be grouped together based on shared cultural characteristics in a way that makes comparisons between two regions easier when describing factors unrelated to physical or environmental influences. One of these dimensions is the Power Distance Index. The Power Distance Index (PDI) is defined as “the extent to which the less powerful members of organizations and institutions accept and expect that power is distributed unequally”. It is a measure of how a culture addresses its own issues of inequality. To measure the distance of power in the case of the PDI, we look through the perspectives of the lower class. The number indicates how far removed the lower class feels from the higher class. A higher score on the scale indicates that a hierarchy is clearly established and executed in society without question.

It shows us that people in that culture are accepting of the societal distance and do not see a problem with it because the upper class is perceived as providing for the lower class. In short, people generally accept the fact that there is a great disparity between the upper and lower classes in cultures that have a high PDI score. There is less personal responsibility and less room for conflict because most parts of life are centralized. A lower score on the PDI signifies that individuals are more likely to question authority and attempt to distribute power. This shows that people in those cultures value distribution of power and wealth. These cultures generally have a lower level of inequality than those with a higher PDI score. These cultures would be less accepting of a societal hierarchy because of their shared emphasis on individualism and representation. In a low power-distance culture, people are generally more autonomous and independent, because those who are at the bottom of the social hierarchy are not actually that far below anyone else. Cultures that have low power-distance normally see more engagement from all members of society.

There are several regions around the world that show a grouping of countries with high or low PDI scores, as seen in the map above. There are clusters of countries that have a high power index and there are clusters that have a low power index. Although it varies slightly, we can see an overall trend that power distance is grouped. This pattern shows how the attitudes towards power distribution are actually influenced by the culture and are not specific to certain countries or political systems.

The cultures place differing importance on equality of power; this distribution also considers the level of personal freedom and motivation that each individual has or desires to have. It is interesting to note, as well, that these groupings are similar to those made with other indices in Hofstede’s cultural dimensions theory. These are just some of the many factors that make up a culture.

previous
Kailasa Temple India
next
From desk to desk: for college students preparing for professional life