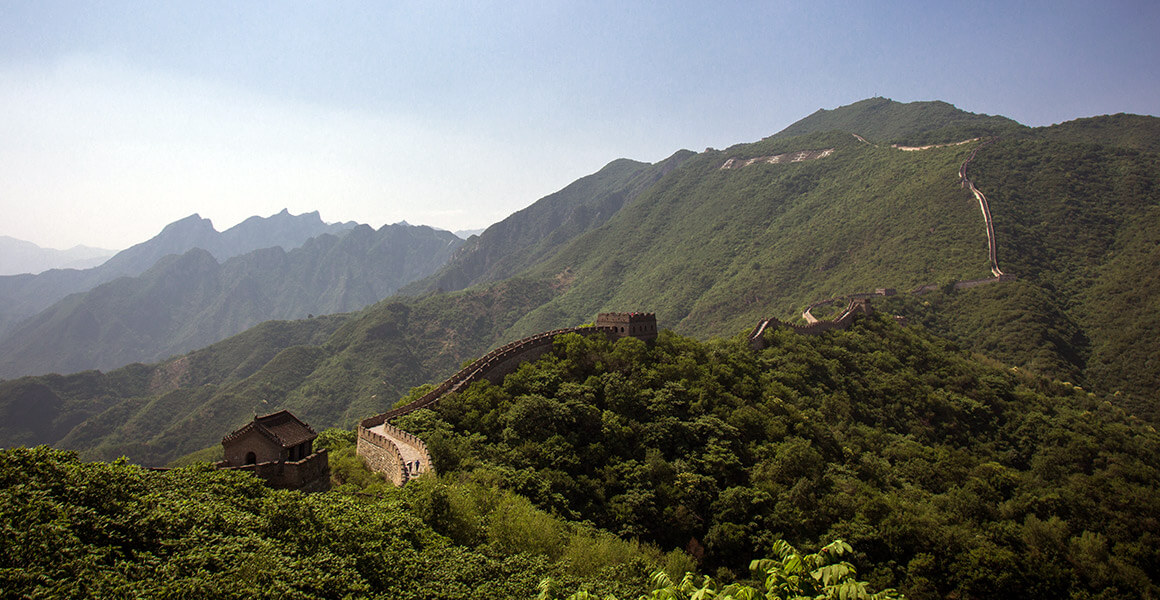 If Sun Tzu were alive today, he might be surprised at how popular he is. His teaching The Art of War now circulates around the world in over 15 languages. You are probably reading this right now because you want to apply The Art of War’s lessons to competition in everyday personal and business life. Indeed, The Art of War is not just some witty tactics or useful tips to success; it is a collection of in-depth knowledge and wisdom produced amid the vigorous political instability in the Spring-Autumn Period of Chinese history (770 B.C. – 476 B.C.). But before we jump ahead, let us go back and look at the legendary man’s story and his family background.

Here are five fun facts about Sun Tzu before he wrote The Art of War:

Sun Tzu was born in a politically unstable era – the Spring-Autumn Period.

According to mythology, Sun Tzu’s original last name was “Chen,” not “Sun.”

There are many controversies in regards to Sun Tzu’s biography, but one of the most widely believed versions states that his grandfather Tianshu Sun took refuge in Qi State due to the civil war in Chen State. The grandfather changed his last name to Tian (meaning agricultural land) but was later anointed the last name “Sun” by King Qi for the outstanding performance in the warfare.

Military affairs were in his blood.

You can tell by now that Sun Tzu was born with military affiliation. Tracing back to several generations, his family had experts in military affairs. With the elite background given to Sun Tzu’s grandfather by King Qi, Sun Tzu received very good education at a very young age. Together with Sun Tzu’s own passion for learning, he read extensively. Since his father was also a soldier on the front line, Sun Tzu heard many stories about warfare.

The Art of War is not the first book on military affairs in world history.

Sun Tzu read The Politics of War and The Journal of War when he was young. These books were unfortunately lost in time, but the books were believed to have recorded King Huang and other ancient Emperors’ philosophies on warfare.